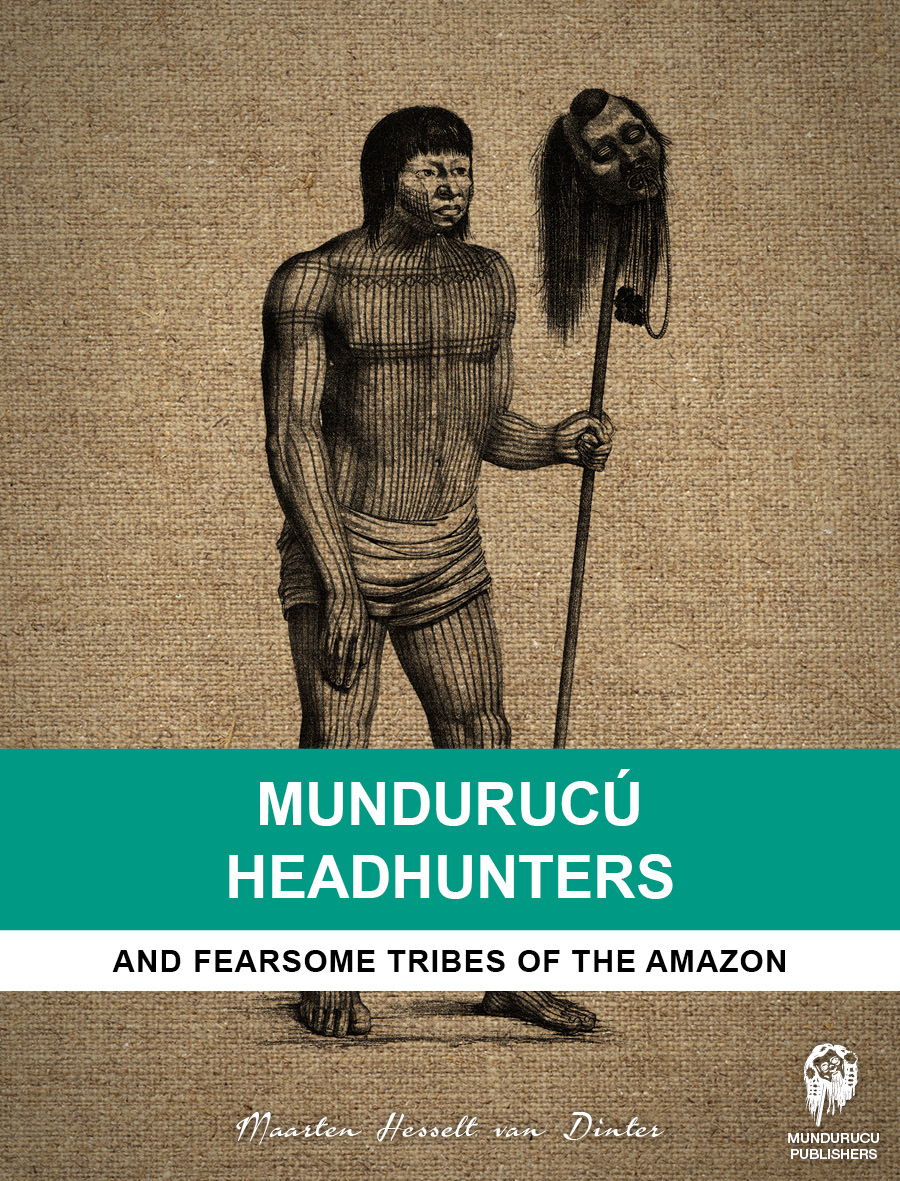 When the Mundurucú raided an enemy village, they slaughtered and decapitated all men and women. The children were taken prisoner and later adopted. The heads were preserved and kept as trophies around their houses. The heads of their most fierce enemies were treated differently. To appease the gods, the Mundurucú warriors even brought these "trophies" along on their raids and hunting parties.

Buy this eBook. Choose your device or format:

More eBooks in the Mundurucu Library: